The Reef Circle is the name of a surfing group made up of Asia Nelson, Brody Nelson, Lena Leakes, Aaron Moore, and Heidi Jett.

Asia and Lena have been best friends since pre-k and when they were seven they tried surfing and instantly loved it. Brody, who is Asia's brother, and his best friend Aaron went surfing together at age five and eventually formed The Reef Circle between the four of them when they were around eight years old. They would go surfing together all the time. At age thirteen, the group met Heidi, a new surfer who was also new to the area. They decided to let Heidi join the group and the five of them had been best friends since. 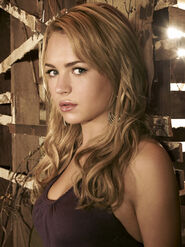 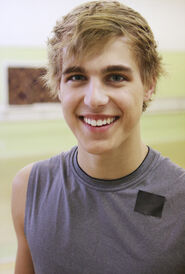 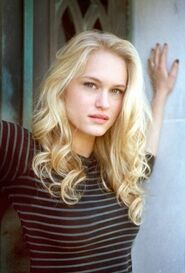 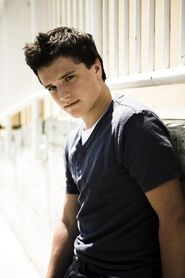 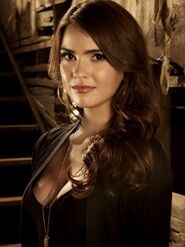 2010-present
Add a photo to this gallery
Retrieved from "https://california-dreamin-fanfic.fandom.com/wiki/The_Reef_Circle?oldid=4123"
Community content is available under CC-BY-SA unless otherwise noted.